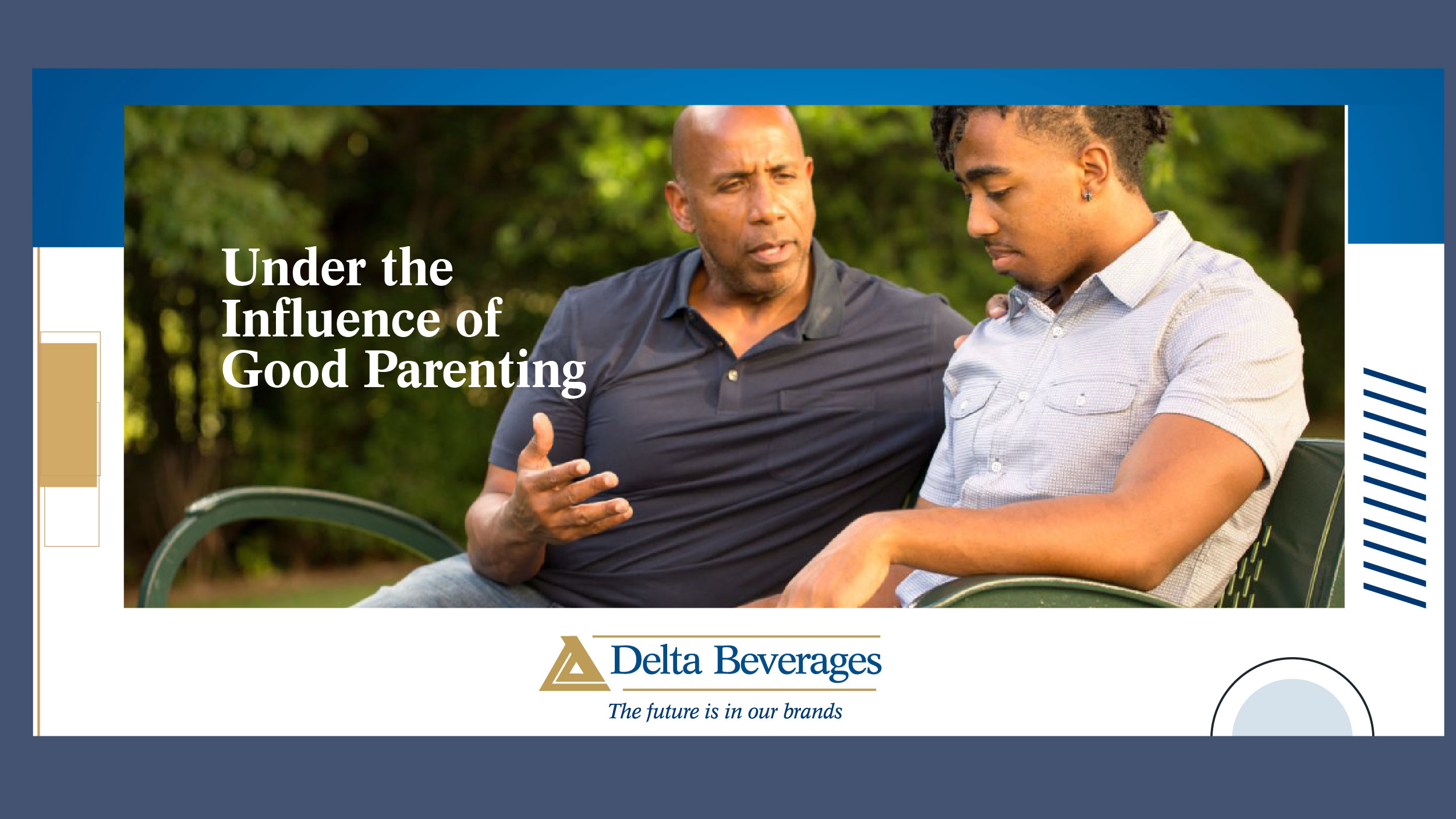 When the curtain goes up the success of the play is greatly determined by the ability of each actor to remember their role. If the actor were to suddenly decide to rebel against the script or in essence their role it becomes detrimental to the rest of the cast of the play.
It is as such with the role of a parent on the stage of life, once you are a parent the curtain has lifted and the performance of your children in life will very largely be defined by your own. That being said, there are roles we play as parents in our teen’s decision to indulge in alcohol when they are underage.

Setting the Stage
There are many ways by which a parent can unknowingly create the scene for their underage child to drink. The environment plays a big role in influencing a teen’s eventual spiral into underage drinking. Parents can help control and protect the environment around their teenagers by minimizing their early exposure to alcohol.

Parent Involvement
It is good for parents to be actively involved in their teen’s social activities. Influence can only be developed from a relationship point of view, it is difficult to exact lasting influence from a distance. It is hence important to have a relationship with your children where you are present when they need to talk or share. In short, it is easier to talk your teen out of drinking when you already have a relationship that allows easy communication.

This leaves us with our parting quote; “It is critical that parents and other trusted adults initiate conversations with kids about underage drinking well in advance of the first time they are faced with a decision regarding alcohol.” –Xavier Becerra