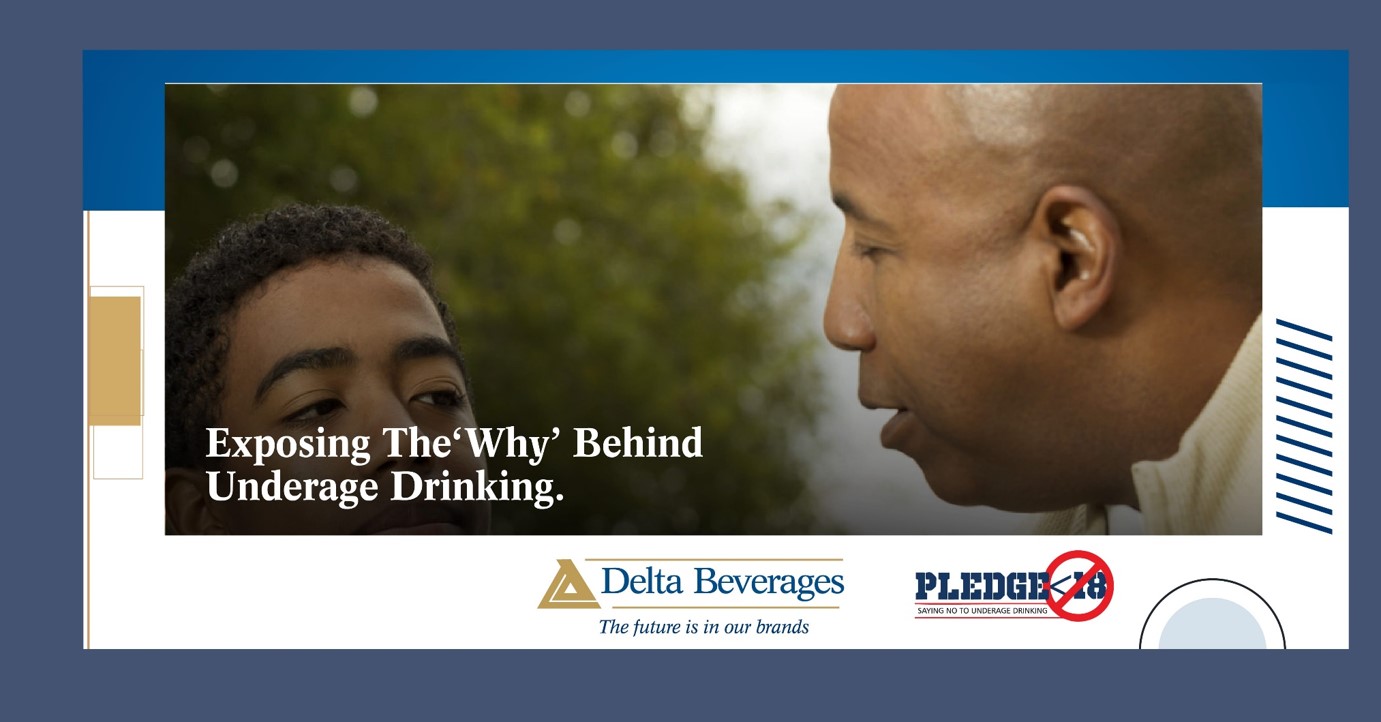 “It is critical that parents and other trusted adults initiate conversations with kids about underage drinking well in advance of the first time they are faced with a decision regarding alcohol.”- Xavier Becerra Quotes

There is no smoke without a fire, which begs the question of where the source for the heat that consumes our teens in underage drinking is really coming from. Though many guardians and teachers have once been teens it is very possible the teen in question is dealing with their coming of age in an entirely foreign way to how you did.

Here are some reasons why teens indulge in underage drinking:

Peer approval is a big thing for teens, which is where the trap lies for them. Teens have very busy social lives and many of their activities are around their friends, this is because a majority of their time is spent in school with their peers and hence they will feel the pressure to ‘fit in’ with what is approved to be ‘cool’ and some of the qualities that get approved as cool are rebellious in nature, including drinking and other substance abuse.

Teens are already going through a cocktail of emotions but instability at home can really serve as a catalyst to their downward spiral and they may turn to alcohol abuse as a coping mechanism for whatever problems are going on at home. The lack of a stable support structure or security of a parent’s presence can really take a toll on a teen who will feel the pressure of dealing with grown-up problems that they are not qualified to tackle.

There is a saying that goes “do as I say not as I do”, this is easier in theory and safer not to attempt practically.  Having said the latter the best way to keep your teens from drinking is to not do so in their presence. Keeping your drinking activities away from home makes drinking a novelty to your teens whereas regular drinking in the presence of your children will not only normalize drinking to them but it is likely you will have alcohol around the house which your children will have easy access to.

There are many ways by which our teens are drawn into overconsumption of alcohol. One way to tackle the problem of underage consumption is to broach the subject with your teens, parents are not psychics and so it is not easy to guess why your teens are indulging themselves in alcohol and not all teens are the same hence their reasons cannot be generalized. Sitting down with you teens break the silence and is the first step towards getting to the heart of their illegal consumption.