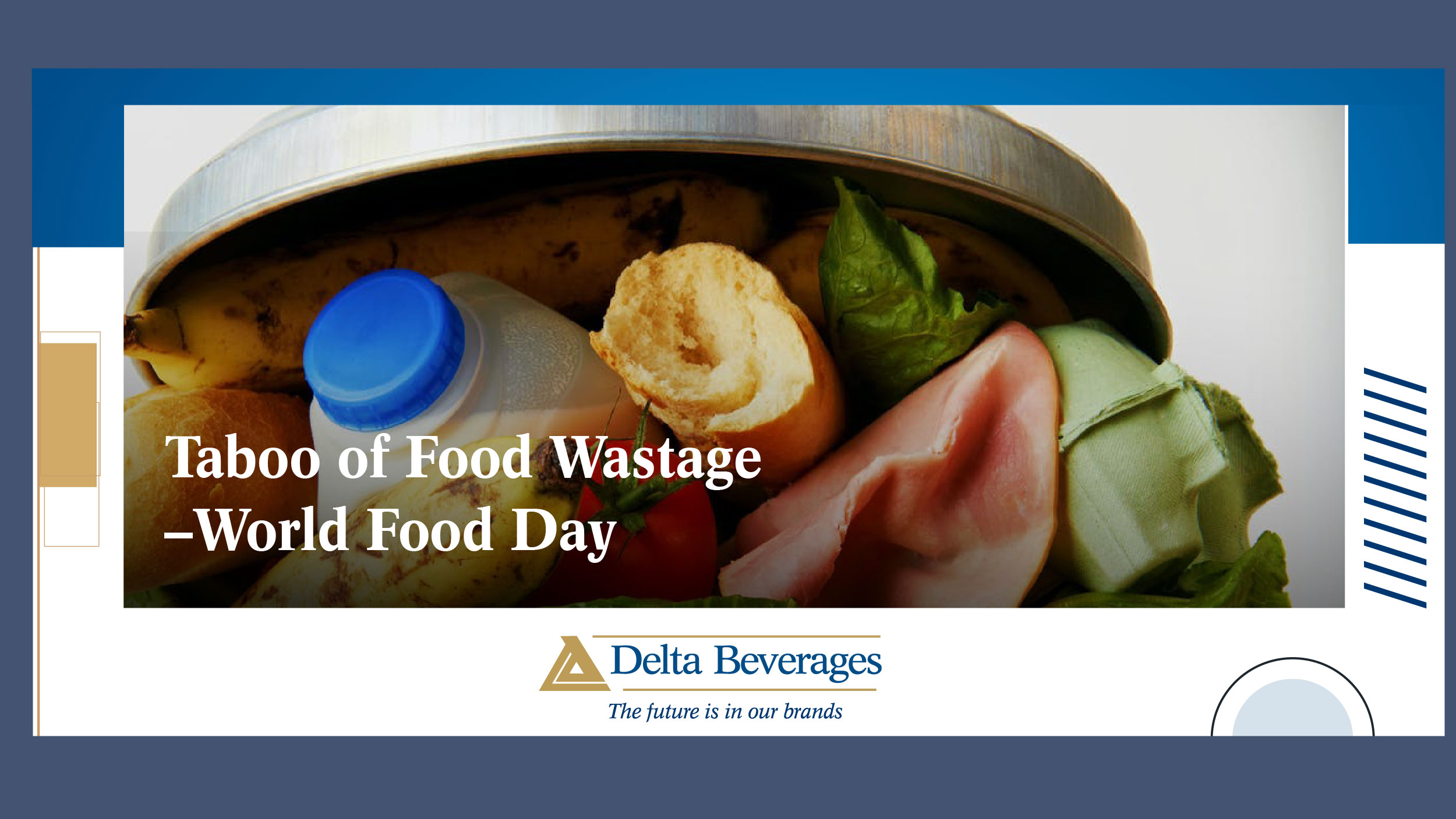 “Cutting food waste is a delicious way of saving money, helping to feed the world and protect the planet.”- Tristram Stuart

World Food Day is an internationally acknowledged day celebrated all around the world on the 16th of October in commemoration of the founding of the Food and Agriculture Organization of the UN that came to be in 1945. One of the merits of culture in Zimbabwe is that we finish what is on our plate, whether our appetite is what inspired us to do so or it was fear induced from the tales of what happens to little kids who don’t finish their food, otherwise it was motivated by a promise of reward. These days, most adults have been brought up under the nagging voice that whispers at the back of their minds each time they do not scrap their plates clean.

However, this is not a culture that most are passing down to their children, at least not in the way their parents did. Most millennials are better exposed to the culture of abundance and this has really transformed the way through which we look at food. One can trace back the change in attitude to the shift from an agro-dominated community. A relationship was hence nurtured between the food and the consumer, something most parents of the older generation knew, and select few have the honour of knowing.

Justification is not far from reach here as there is in fact a change in the pace of lifestyle, where life is moving faster and people all around have less time to spare for cooking much less for farming and tending their garden hence we have such a great disconnect developing between the consumer and the farmer of the food. The end result in all of this is that our appreciation and respect for food has been greatly reduced.

A variety of options and affordability is also among the many things that have brought us to the point of being insensitive about wasting. Whilst the older generations have known both the war and have the 1992 drought, many millennials today have never suffered lack and so there is no reference point for starvation, it is a novelty given little but much deserving regard and gravity. The good news here is that it is never too late to start learning or teaching. This means that in the fight against the familiar taboo of food wastage we each have a role to play, whether you are a teacher from the point of past experiences and encounters with hunger or you are an individual ready to learn how they can make a positive shift in thinking towards food.