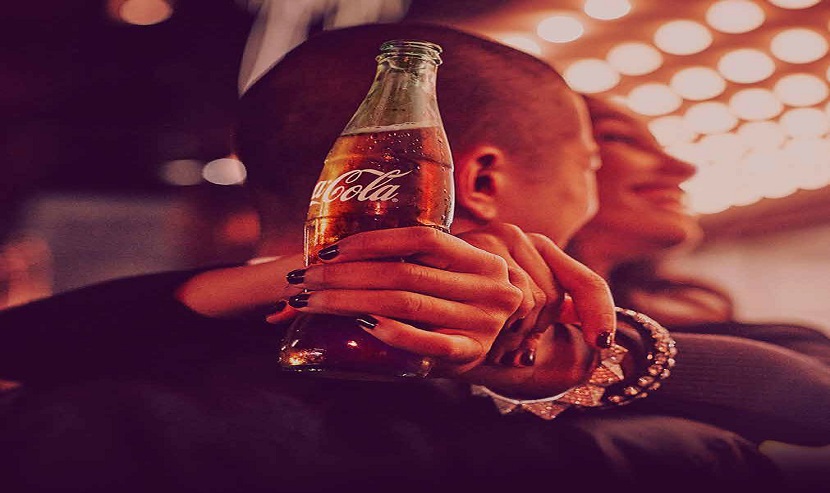 The Sparkling Beverages volume declined by 44% to 0,8 million hectolitres compared to prior year. Whilst the business recorded robust growth in the first 5 months of the year, the impact of the business shutdowns for extended periods from September 2018, culminated in the huge decline for the full year.

The division was adversely affected by severe foreign currency constraints particularly after the monetary and fiscal policy changes of October 2018. The division had challenges in accessing imported raw materials. The company is collaborating with its partner, The Coca Cola Company to return the business to normal operations geared for growth. The strategic focus is on reducing the foreign currency requirements, widening the zero sugar offerings and enhancing category affordability.

The year provided yet another opportunity to grow the Coca-Cola brand and excite customers through its worldwide association with soccer. Coca-Cola was once again the official sponsor of the FIFA© World Cup held in Russia. The various activities around the FIFA World Cup showpiece excited our consumers and culminated in several high performing traders winning a trip to experience the World Cup live in Russia while others had a local treat at the mighty Victoria Falls.

School won the girls tournament. Several schools which took part in the tournament also benefited from funding of development projects of their choice by brand Coca-Cola.

These legacy projects have become an integral part of the tournament. A select group of top performing boys and girls from the tournament had the opportunity to travel to Kenya where they represented the country in a regional tournament.

The business continued to leverage the brand sponsorship of music activities such as The “Unplugged” monthly music event, Coke on the Beat, the “Radio Top 50” songs on Radio Zimbabwe as well as the ZBC TV “Top 50” videos. The popular Coke Studio continued to be aired on the local television channel, a highly regarded music programming which complements the other activities around the Zimbabwe International Trade Fair and Harare International Festival of the Arts (HIFA).

ON THE BEAT WITH MUSIC

 The business is engaged in the global Coca-Cola “5 by 20” Campaign which recognises the role of women in national development. The women are capacitated and equipped with entrepreneurial skills.
 Our partnerships with the informal traders continued with the provision of vending equipment, assistance with licensing and site rentals.

The Coca Cola Company is exploring and bringing to market alternative sweeteners to sugar while keeping the same great tastes people love but with less sugar and fewer calories. The key strategies include reducing the calories or sugar content, pack sizes and making the low or no-sugar drinks more visible. Of particular note is the decision to offer the premium low or zero sugar varieties at parity pricing to sugar sweetened beverages. The low or zero sugar offerings are being extended to all key brand flavours. The brands are also supporting wellness activities through promotion of sport active lifestyles