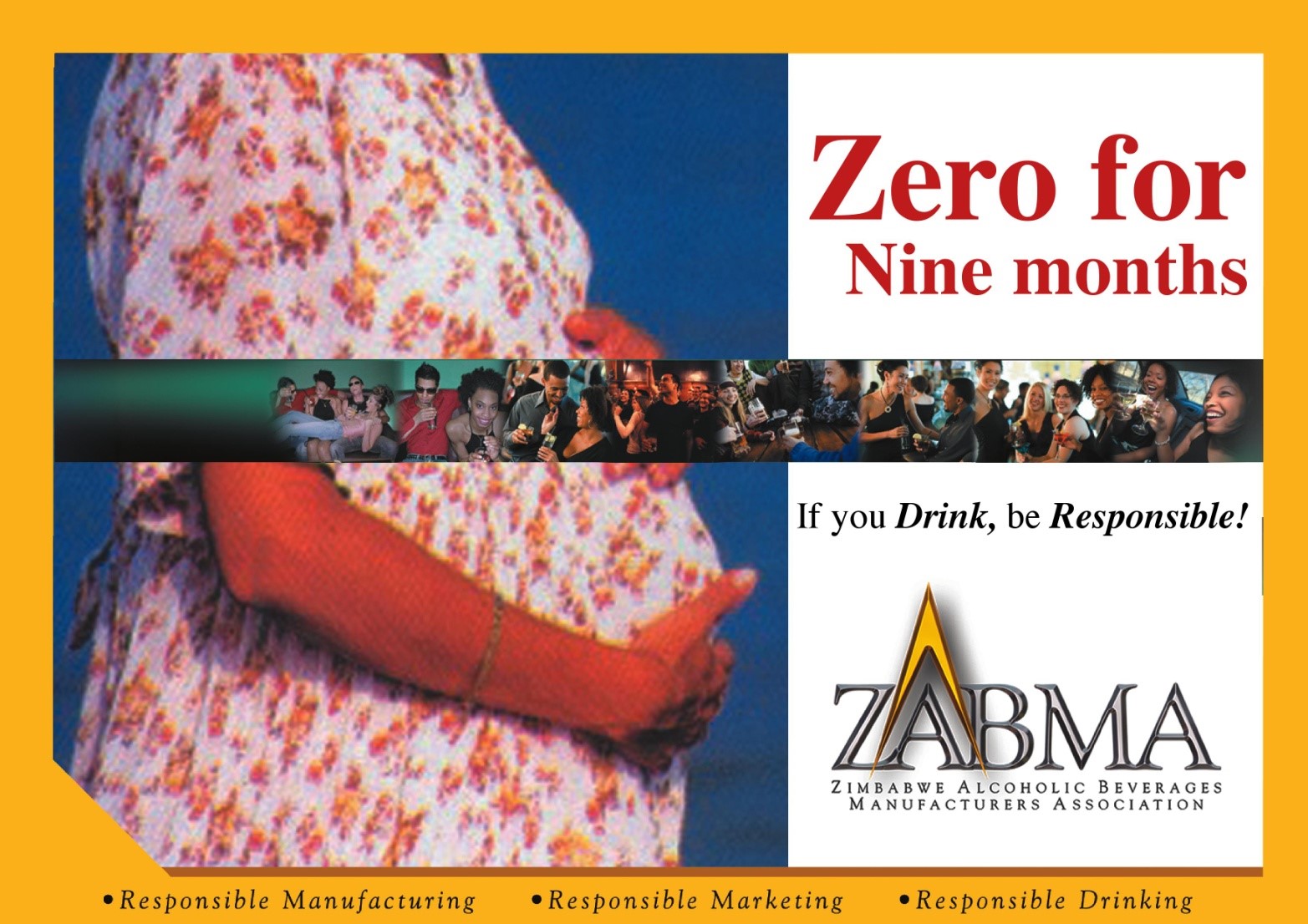 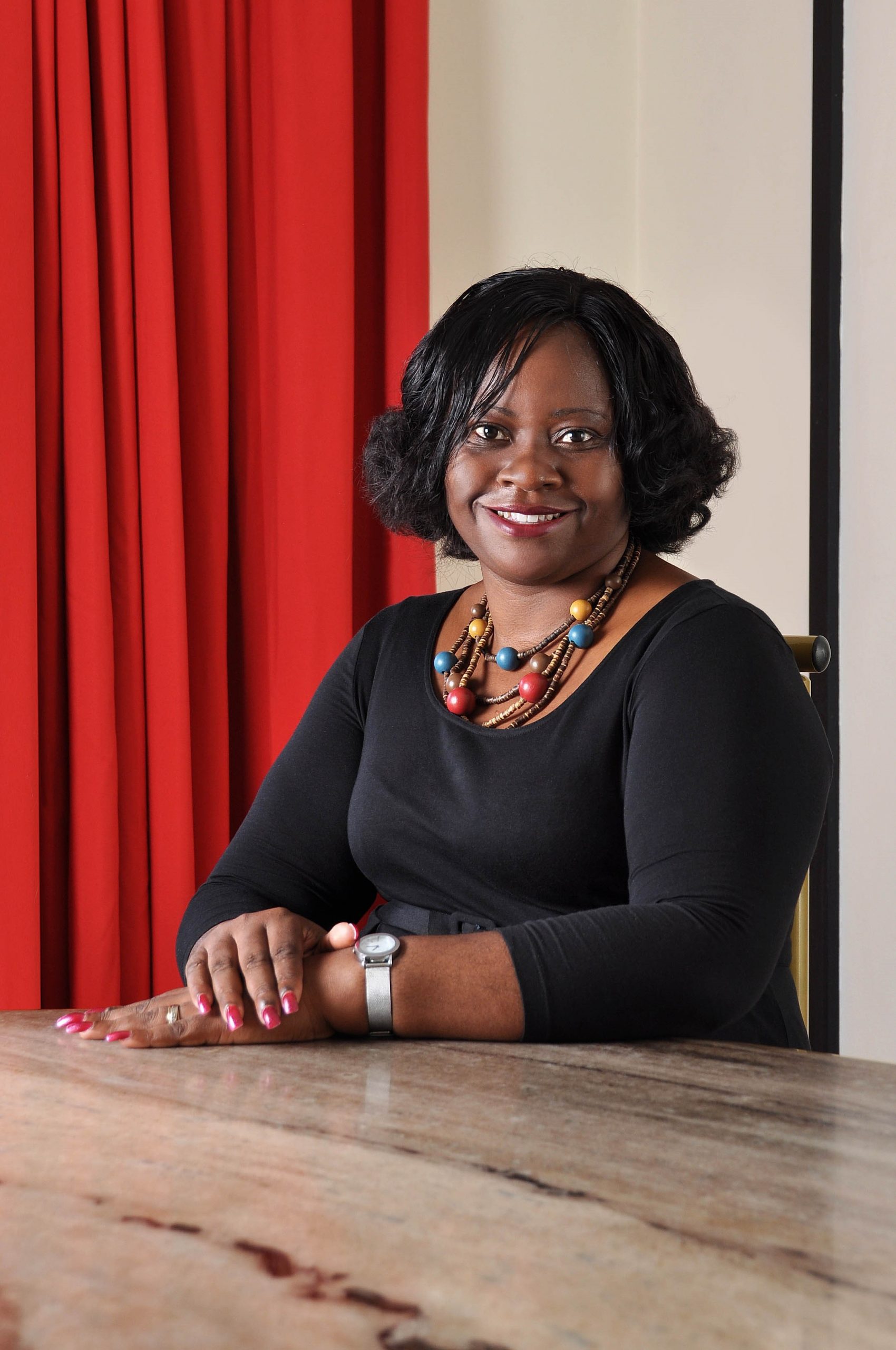 The harmful consumption of alcohol is bad for our consumers, our employees, our families, our communities and our business. To shift harmful drinking behaviours, we are taking steps to shift social norms and behaviours around harmful use of alcohol and ensure every experience with beer is a positive one.

“Beer has been a part of cultures around the world for thousands of years, and at Delta Corporation we believe that every experience with beer should be a positive one. While we have made some progress, we know this is not yet the case. We are focusing on moving beyond awareness–raising to driving real change in our company and the communities in which we live and work through evidence-based interventions.”

1.1.1 Contributing to the Reduction of the Harmful Use of Alcohol

We are committed to helping advance the World Health Organisation’s target to reduce the harmful use of alcohol by 10% by 2025. Simultaneously, we aim to contribute to the UN’s Sustainable Development Goals of strengthening the prevention and treatment of harmful alcohol use and enhancing worldwide partnerships.

We have established our Smart Drinking Goals to contribute to the reduction of harmful use of alcohol nationally. These goals are intended to serve as a laboratory for identifying, testing and implementing evidence-based programs that are independently evaluated.

But we cannot do it all on our own. We are working collaboratively with partners (ZABMA, TSCZ, ZIMPACT) and listening to those with ideas on how we can accelerate and implement effective solutions across the country.

We are a regional company, brewing beers and building brands that will continue to bring people together for a better world for the next 100 years and beyond. This relies on thriving communities across the region where harmful drinking no longer presents a social challenge. Our Smart Drinking commitments, and the beliefs that underpin them, will help make this vision a reality.

The group’s portfolio includes Castle, Chibuku, Chibuku Super, Castle Lite, Redd’s and Castle Milk Stout as well as leading local brands such as Golden Pilsener and Zambezi. It operates one of the largest distribution networks of depots and delivery fleets in Zimbabwe.

The Company is involved in wines and spirits through its subsidiary African distillers. The Company has a significant interest in Schweppes Zimbabwe which manufactures still and juice drinks under the Coca- Cola franchise.