Chibuku, a market leader in the traditional African beer category has 2 main packs, the Chibuku Scud a non-carbonated beer and the Chibuku Super which is a carbonated sorghum beer brewed with
the finest maize and sorghum locally grown in Zimbabwe. Chibuku traditional African beer was first brewed in Zimbabwe in 1962. The highly developed brewing processes in our breweries ensure product consistency and quality across all packs. Over the years,
great strides have been made in technology in our plants to automate the brewing and packaging equipment. It has brought about dramatic improvements in productivity and efficiencies at our plants. Chibuku products are now brewed across 8 breweries spread throughout
Zimbabwe

Taste
Chibuku has a rich, smooth sorghum malt dominant flavour. There is a beer bite taste due to continuous fermentation. It has a thick creamy texture and a thick foam.

Fermentation Process
The Chibuku brewing process uses yeast top fermentation, which continues after packaging due to the presence of yeast in the beer

Sponsorship/ Events/Public Relations
Chibuku Road to Fame was launched on the 27th of October 2001.
The showcase aims to promote the development of music through the identification of groups with potential to produce recordable material and assist winning groups in documenting their work. It is a musical showcase whose main objectives are to afford young
aspiring young musicians an opportunity to interact with established musicians as well as assist them to record their work, thus contributing to the development of the music industry in the country. Chibuku Road to Fame has grown phenomenally and has upheld
its intent to foster, develop, and improve knowledge, understanding and practice of the arts and their presentation, performance, execution and exhibition to the public.
Chibuku Neshamwari Dance Festival was launched in 1981. The festival
aims to represent the entire range of cultures present in Zimbabwe through traditional dance. Dancers from the various provinces in the country are invited to form dance groups from their respective provinces. The dancers then participate in competitions at
provincial level that culminate into a national final as they showcase their talent and represent various Zimbabwean cultures through dance.
The Chibuku Super Cup is the biggest knockout competition in Zimbabwean football which features all the 16 clubs in the Castle Lager Premier Soccer League. The tournament was previously called the Chibuku
Trophy which ran from 1973 to 1988.The Chibuku Super Cup tournament has brought back memories of yesteryear football legends who combined to turn the football stadium into a theatre of dreams. Their names are permanently engraved on the Chibuku Cup while
memories are permanently etched on football fans. The Chibuku Super Cup was relaunched in 2014 and grows in grandeur each year. The Castle Lager Premier Soccer League work tirelessly with the Chibuku team to ensure a smooth flowing tournament marked by dedication,
professionalism and good sportsmanship. 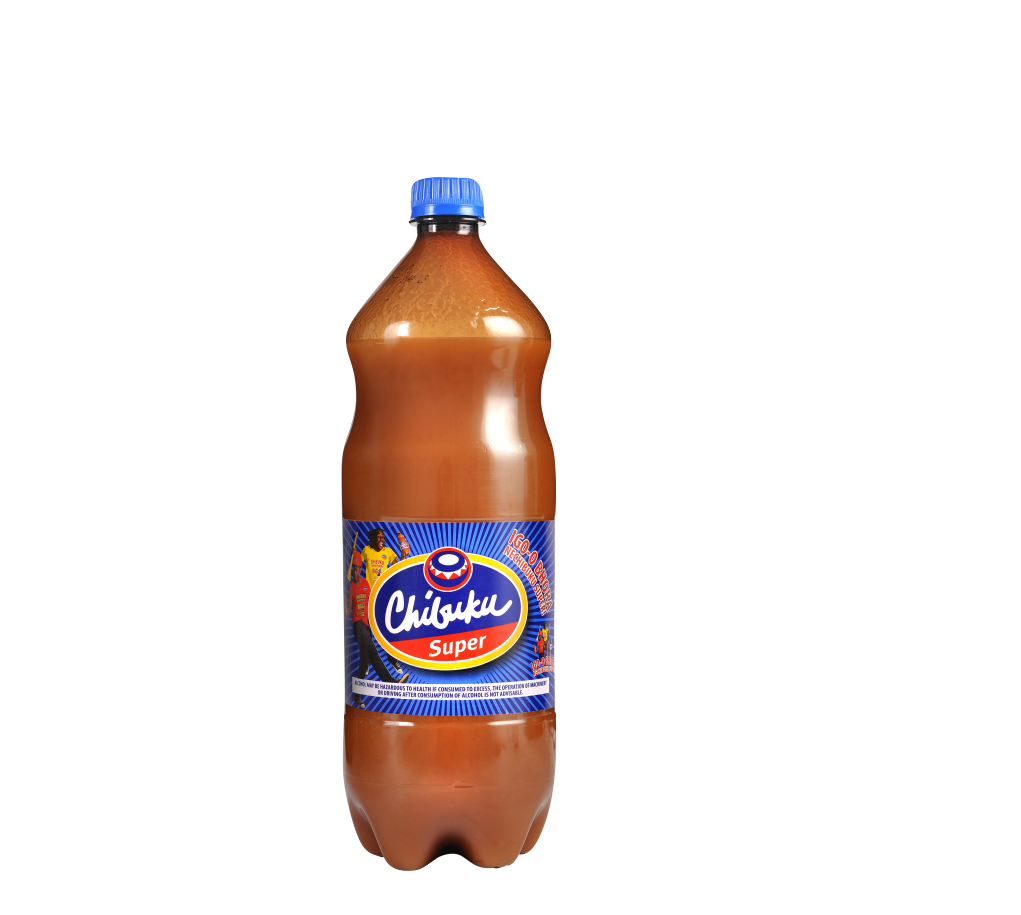 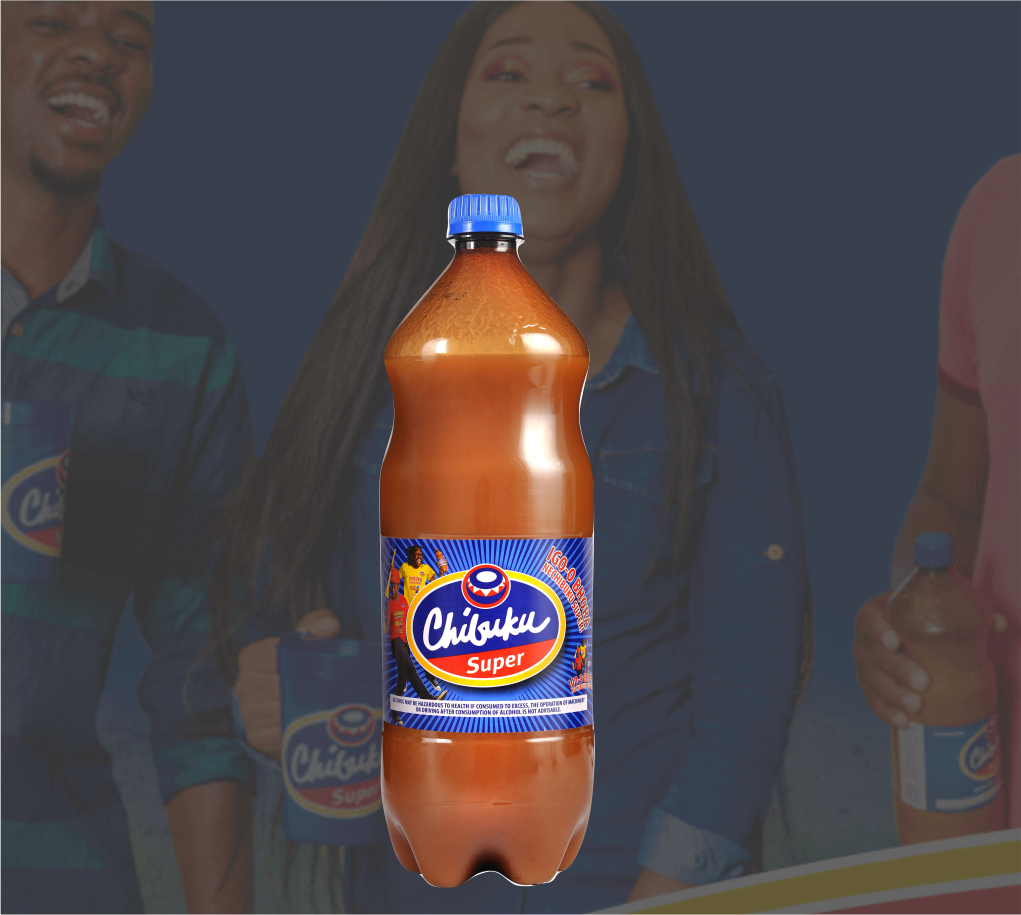