The journey of Africa’s most famous and authentic beer. It began with a legend by the name of Charles Glass in 1886. He arrived in the new mining town of Johannesburg and struck gold by discovering Castle Lager.

Charles Glass brought together the finest African ingredients to create a beer of highest quality. Castle brew was distinguished by a somewhat dry, somewhat bitter, never sweet taste that appealed to the thirst of the early mining community toiling for gold. In 1895, the Castle Brewery became the founding cornerstone of the SAB Limited Company.

The legacy of Castle’s recipe and the craftsmanship of its founder brewer has been carefully preserved and handed down from Brewmaster to Brewmaster for over 12 decades.

And while the journey of Castle has its humble beginnings in Southern Africa, its destiny would take it across borders to the rest of the continent to be revered by all, from Cape Town to Cairo, making Castle Lager a true African icon.

Castle Lager has won widespread acclaim for its brewing prowess and craftsmanship. From the first gold medal won at the legendary Johannesburg Rand Show in 1907 to more recent wins at the Australian International Beer Awards and Burton upon Trent. Castle Lager has a burgeoning cabinet of accolades for which the brand can truly be proud of. Truly Africa’s finest beer.

It is much more than a beer. Its long standing sponsorship and association with sport has united African people at all levels. From all walks of life in particular football, the game of the people of Africa. It has also played a pivotal role in tackling matters extending to the environment. Lending its support to the war on rhino poaching in Africa.

Pay Off-Line
It all comes together with a CASTLE 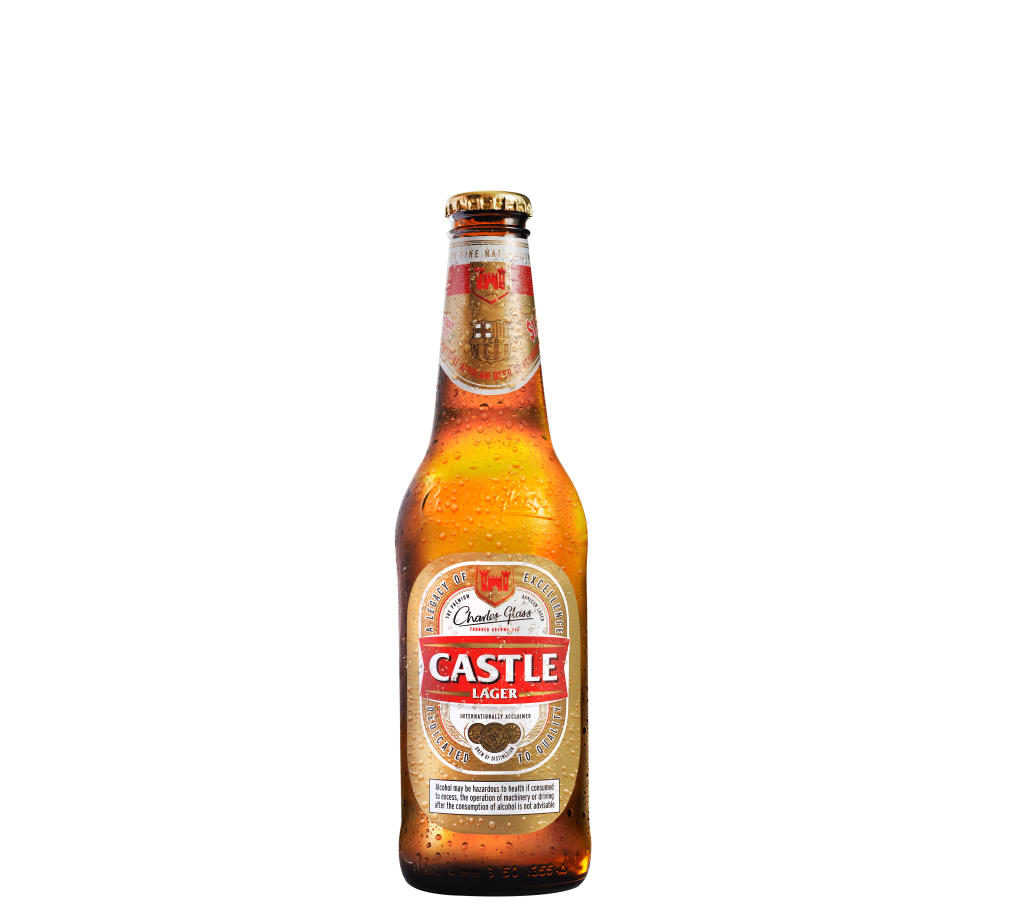 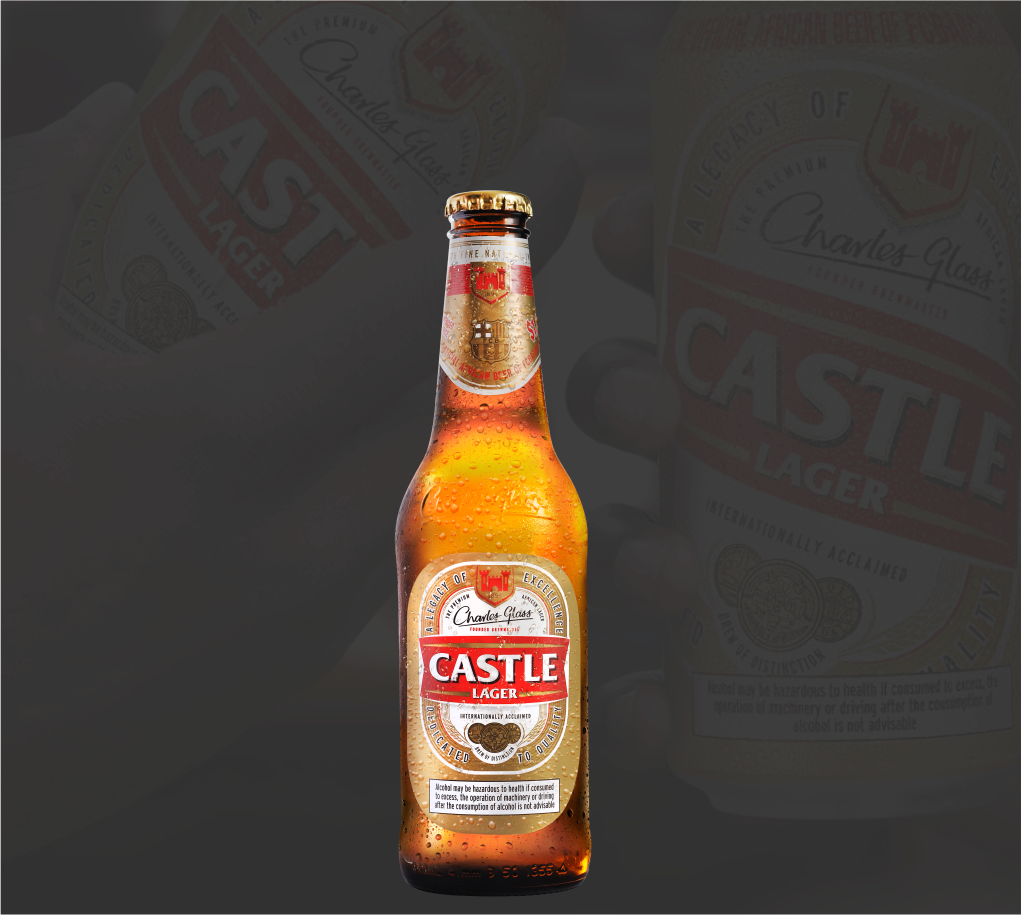