Although its original focus was on ale, Carling has been brewing lager-style beers since the 1870s. In 1927, as part of an overall corporate re-branding effort under new president J. Innes Carling, the company renamed its already popular Black & White Lager to Black Label.

Three years later, Carling was purchased by Toronto business tycoon E. P. Taylor, who merged the company into his Canadian Breweries Limited (CBL), which grew to be the world’s largest brewing company, at least for a time. Under Taylor, Black Label was promoted as CBL’s flagship brand and went on to become the world’s first beer to be brewed on a mass international scale,[1] becoming particularly popular in Commonwealth countries such as the United Kingdom, Australia, New Zealand and South Africa 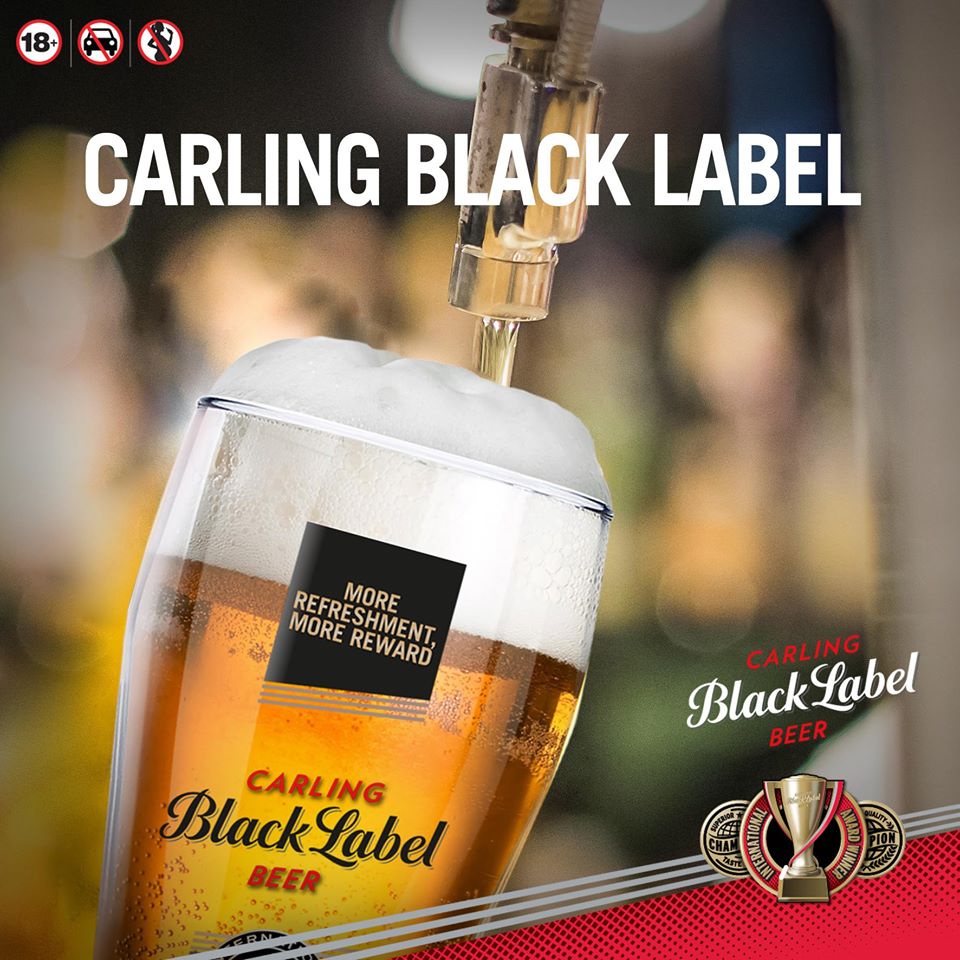 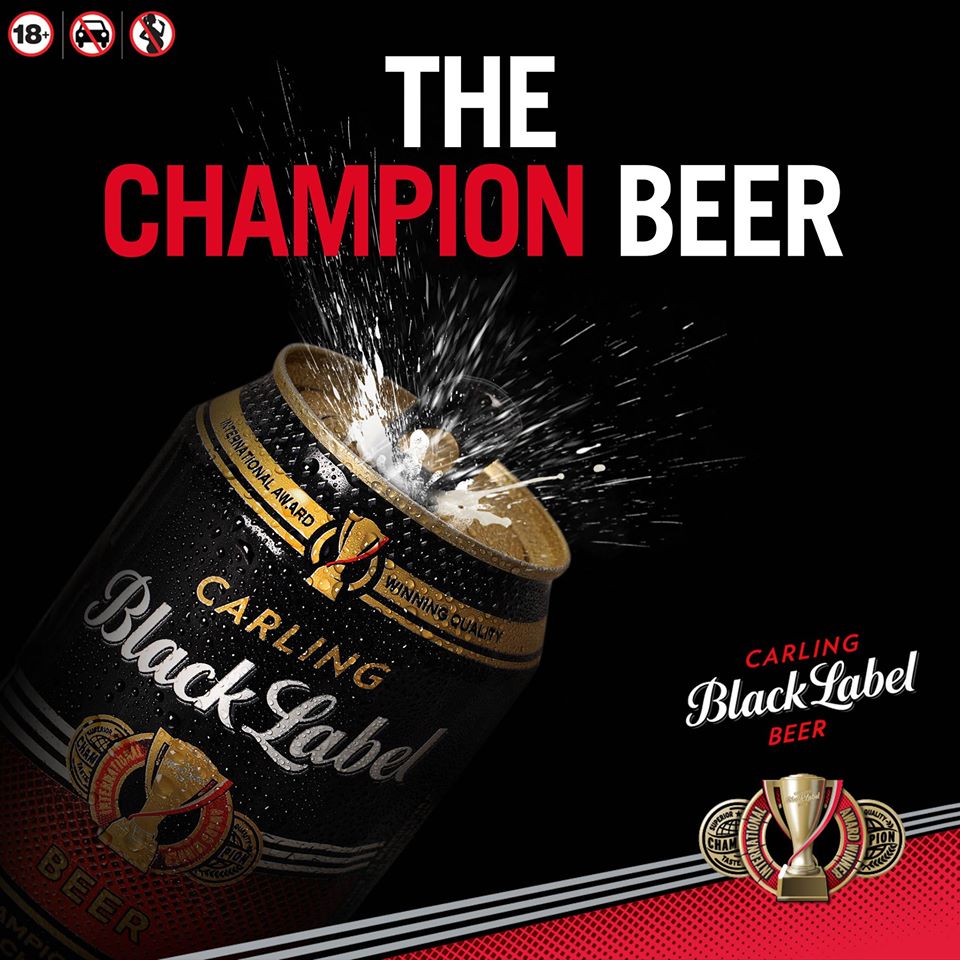 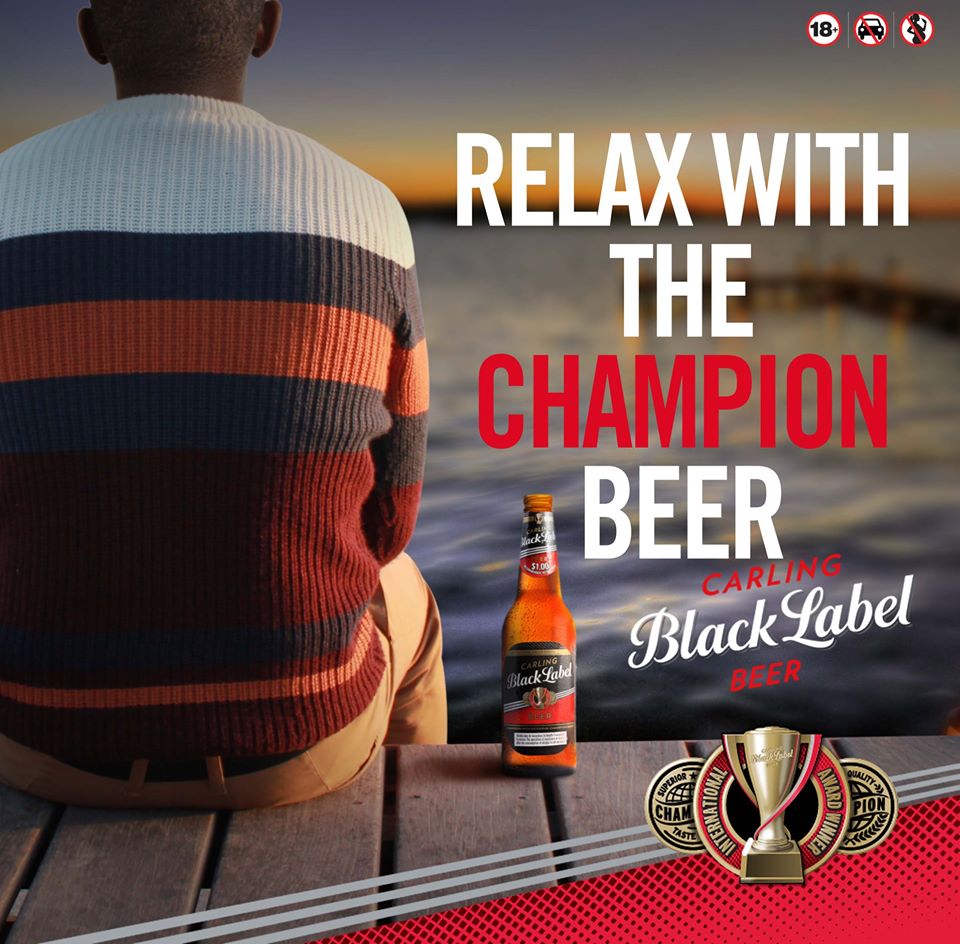