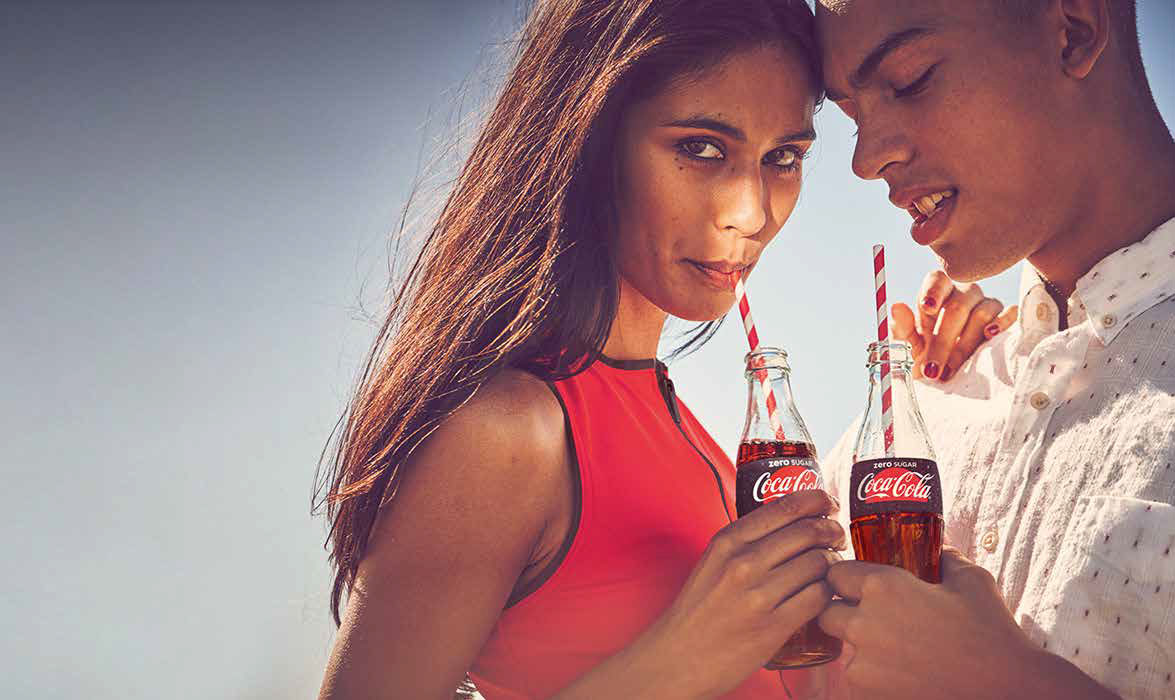 The Sparkling Beverages volume grew by 15% above prior year to 1,4 million hectolitres reflecting the nascent economic recovery particularly in the second half of the year. The growth was registered in an environment of increasing competition from both local producers and imports.

The business has a significant imported raw materials content. The challenges in accessing hard currency impacted negatively on product supply which became pronounced in the fourth quarter. The supply of canned product was constrained for most parts of the year as the canning line was undergoing some refurbishment and supplementary imports were not accessible due to foreign remittance challenges.
The mix continues to shift in favour of take-home value packs and the convenient one-way packs. The brands and market activations have sustained our portfolio at a dominant market share.

The business activated the new global marketing campaign “Taste the Feeling 2.0” with refreshed billboards, press adverts, television commercials and other digital platforms. This is amplified through musical shows and the “Coke on the Beat” radio and television programmes.

HAPPY FEELINGS IN THE COMMUNITY
COPA Coca-Cola Soccer tournament celebrated its 30th anniversary as a revolutionary schools football tournament that started in Zimbabwe and has spread its wings around the world where it is now staged in more than 60 countries.

The tournament has been credited with providing a platform for a number of the country’s finest players. The 2017 tournament was held in Bindura where Rusununguko triumphed in the Boys competition whilst Chidyamakono lifted the girls’ trophy.

Brand Coca Cola is the official sponsor of the FIFA World Cup and will be sending some lucky customers to experience the World Cup live in Russia in June 2018.

ON THE BEAT WITH MUSIC.

The Coca-Cola brand continues to entertain music lovers through Coke on the Beat, Top 50 Videos programme on ZBCTV, Radio Top 50 songs on Radio Zimbabwe and also offers exciting prizes to local musicians and consumers at the annual music awards.

The business is engaged in the global CocaCola “5 by 20” Campaign which recognises the role of women in national development. The women are capacitated and equipped with entrepreneurial skills.

Our partnerships with the informal traders continued with the provision of vending equipment, assistance with licensing and site rentals.

KEEPING PEOPLE AT THE HEART OF OUR BUSINESS:

The Coca Cola Company is leading the way in the global fight against obesity. The key strategies include reducing the calories or sugar content, pack sizes and making the low or no-sugar drinks more visible