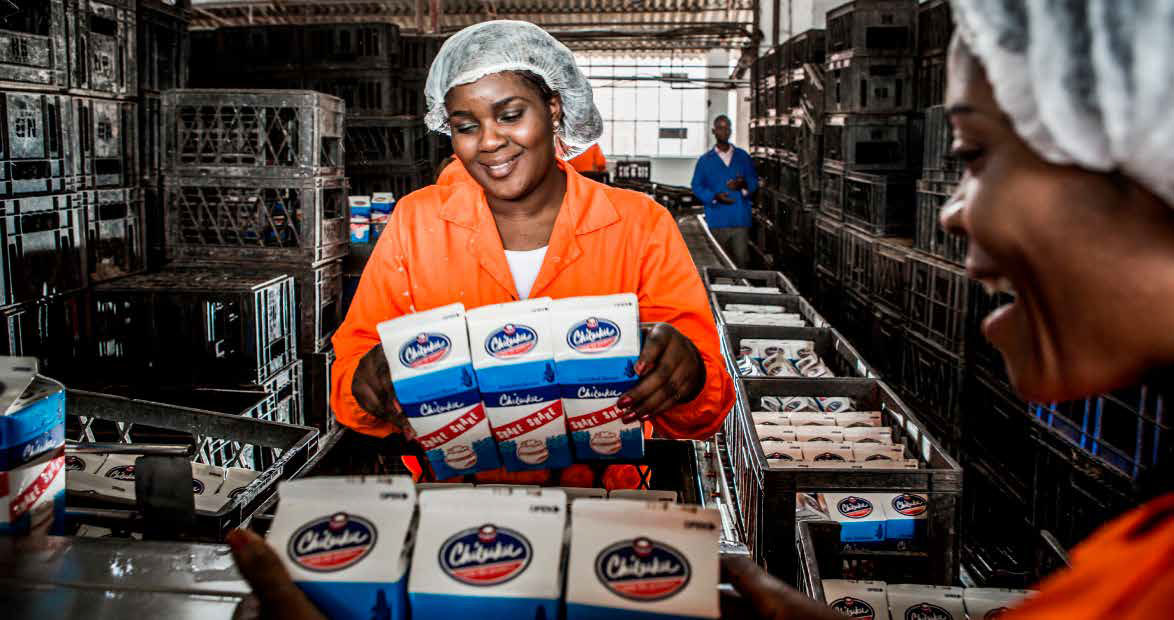 National Breweries Plc is the Zambian based producer of traditional African beer under the banner of Chibuku which is sold as Chibuku Shake Shake in the carton pack and Chibuku Super, a pasteurised, longer shelf life product that is sold in PET.

The business was founded in 1955 by industrialist Max Heinrichs (Heinrich’s Syndicate Limited), starting from the copper belt town of Kitwe and by 1960 had expanded to supply all the urban townships of the country.

The business developed as part of the Lonrho non-mining businesses until it was purchased by SABMiller and listed on the Lusaka Stock exchange in 1999.

The company has five breweries in Kitwe, Ndola, Lusaka, Kabwe and Chipata, of which only the two at Kitwe and Lusaka are operational.

“It was a turbulent year for National Breweries as the Company underwent a change of control. The transaction to purchase 70% of shares in the Company by Delta Corporation Limited of Zimbabwe settled on the Lusaka Stock Exchange on 28th December 2017. It was one more significant milestone in a long history for the Company, which has seen a number of changes in ownership in both the public and private sectors. We are confident that it will continue its journey as the Company behind one of Zambia’s best known brand names, Chibuku… As National Breweries enters a new era under the ownership of Delta Corporation Limited, we remain optimistic that its growth potential will be realised, capitalising on the turnaround strategy introduced by its previous shareholders, and leading to continued growth of this iconic Company.”
Valentine Chitalu; Board Charirman; 2017 Annual Report