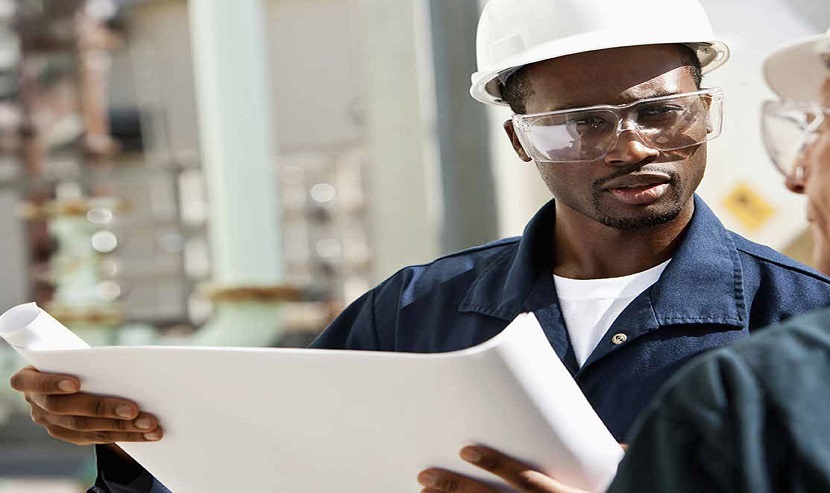 The business witnessed two distinct trading environments during the year. The first half of the year was mixed with pockets of recovery in some beverage categories and the second half benefitted from a strong demand fueled by the changed political landscape.

The challenges in remitting foreign payments gave rise to the re-emergence of parallel markets for accessing hard currency leading to pricing distortions coupled with the cash shortages and transactional challenges in the economy. There were, however, some benefits from the improved output from small scale mining and agriculture.

The Company maintained its retail prices despite the resurgence of inflation driven by the multiple pricing of goods and services depending on the ‘currency’ or mode of payment. The stable pricing has supported the Company’s strategy to increase throughput and benefit from economies of scale.

The country witnessed significant political changes in November 2017, notably the inauguration of a new President and new government whose focus has been to restore general freedoms, re-engagement with the international community and the revival of the economy. These developments restored hope in the general populace, with the festive mood driving demand of our beverages.

The second half of the year recorded buoyant demand across the beverage categories. The volume recovery was, however, slowed down by the challenges in obtaining imported raw materials and services due to the limited access to hard currency.

The Company exhausted its credit facilities with key foreign suppliers. This resulted in periodic outages of product particularly soft drinks and sorghum beer. The sharp recovery in volume also resulted in supply gaps on some brands and packs.

The Company continues to review the route to market with the aim of improving distribution logistics and customer service. Customer orders are now being collated in advance through our sales teams and the revamped Telesales Centre, which allows for dynamic routing of presold deliveries. We are grateful that our lager beer customers have fully adjusted to the new presales model, which is dictated by the provisions of the Liquor Act.

We continue to run the Retailer Development Program. This program endeavours to empower our traders and develop good business skills. The aim is to train traders in areas such as business management, product handling, customer care, responsible retailing and consumption of alcohol as well as post-consumer waste management. We collaborate with other value chain partners who offer training in outlet hygiene and financial skills.